An unknown suburb of a quiet and often un-visited State, Parafield is surrounded by many beautiful water catchments. It is my entry in this week’s photo challenge, tour guide. 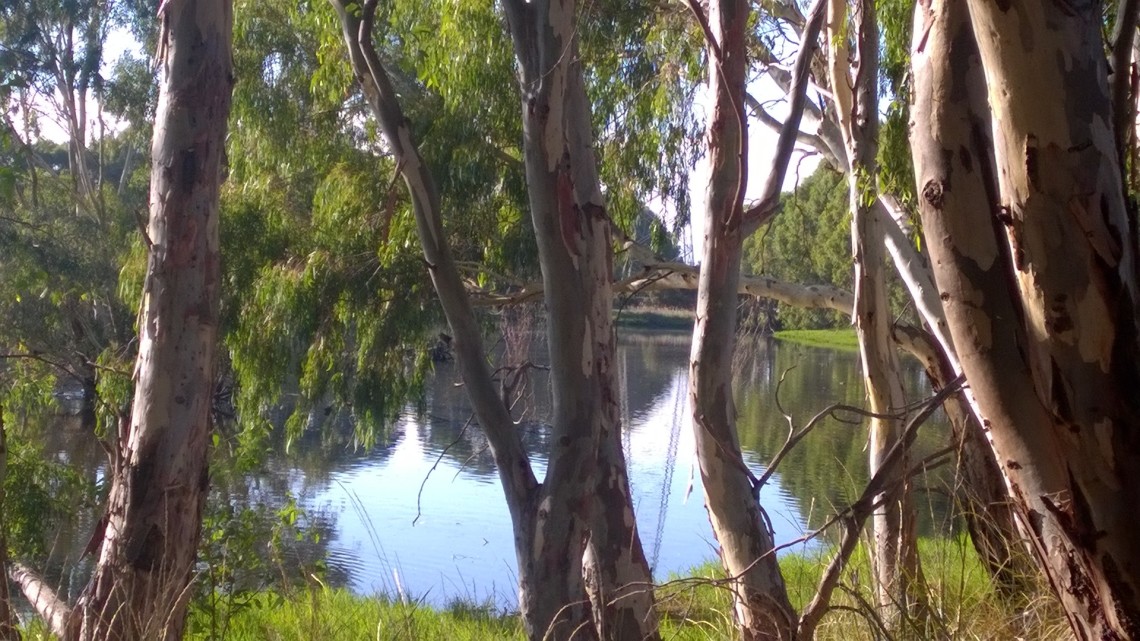 The council of Salisbury, in which Parafield sits, has over 50 wetlands which have made it a leading centre for water conservation in the driest State, of the driest continent. Parafield is nestled between the Little Para River and Dry Creek, with the salt lakes a stone’s throw away, making it swampy 50 years ago, barren 20 years ago and now a beautiful habitat for wildlife we hadn’t seen before. 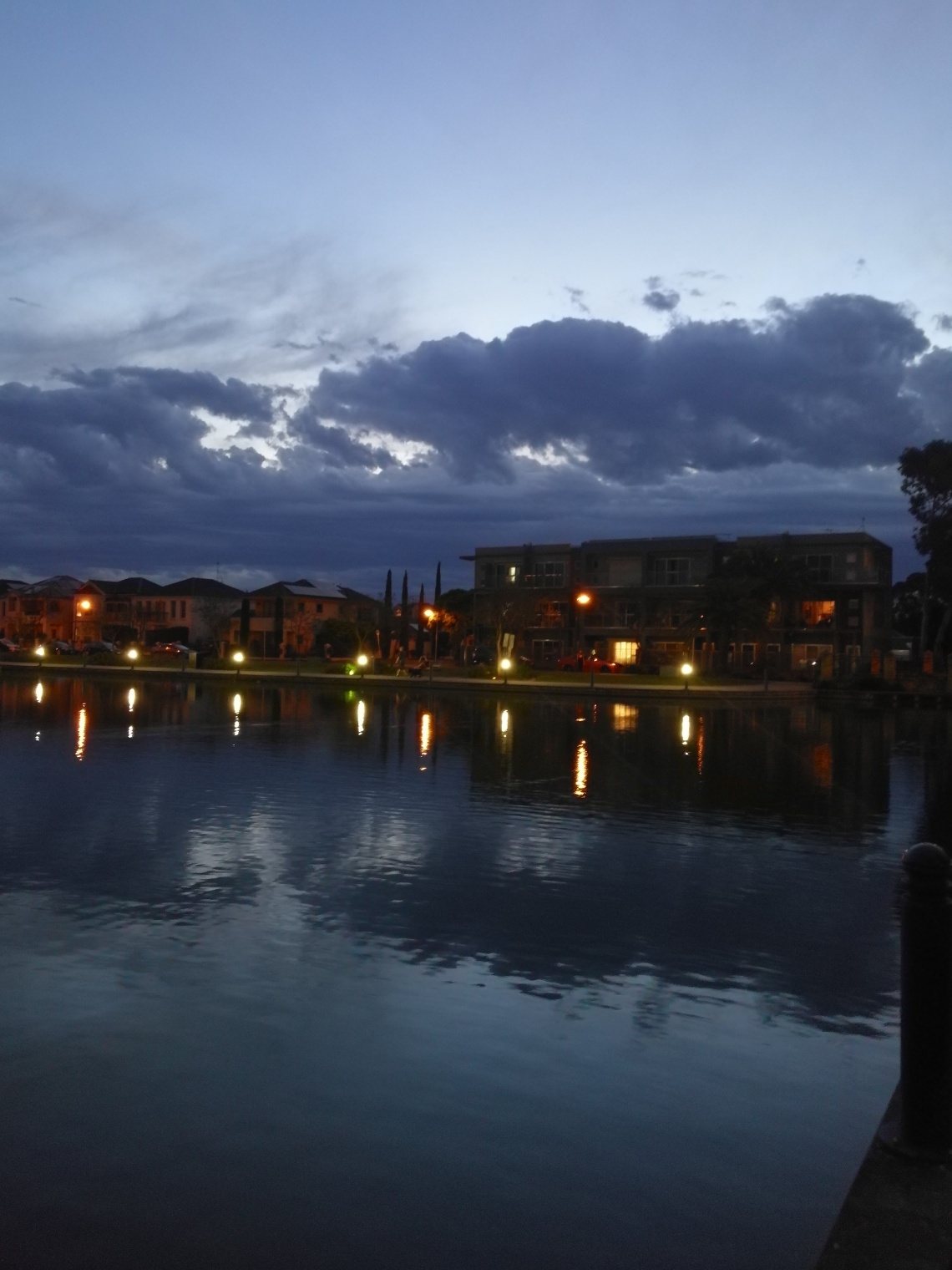 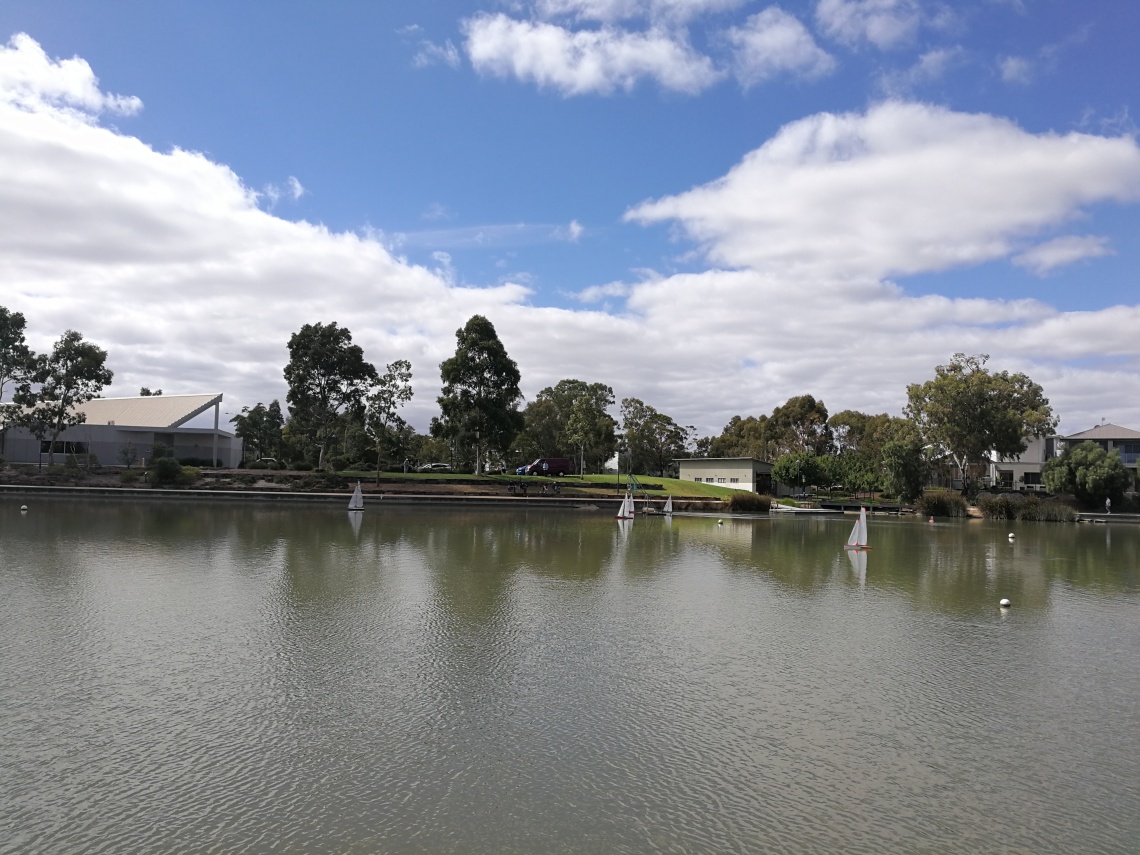 Our small suburb is home to an airfield, that may have become Adelaide’s major airport, but was seen to be too far out of the capital city. It hosts one of the last pilot schools and many international students come here. If you’re very game, you can pay to have a spitfire flight over the nearby coast. 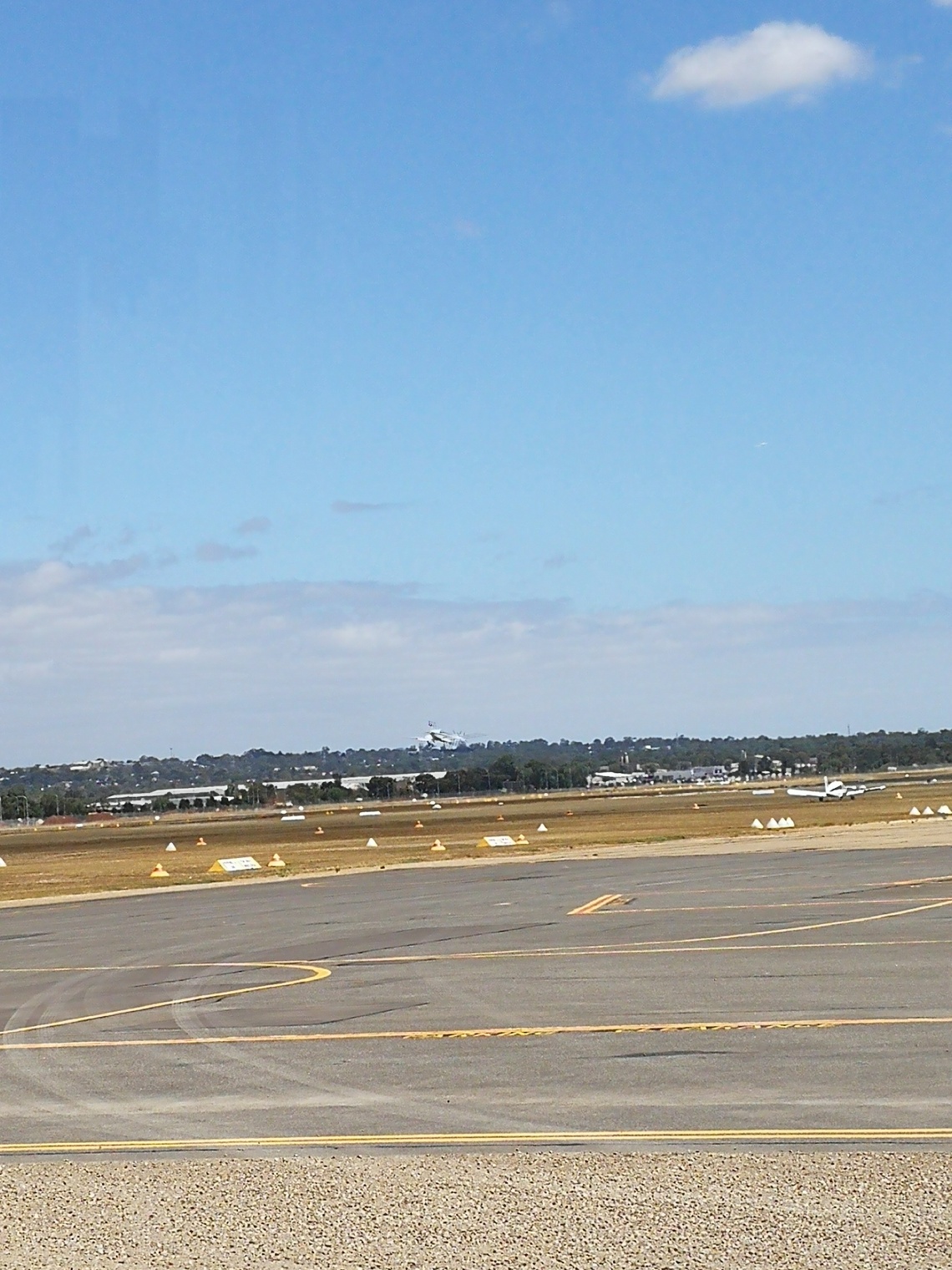 I personally think this was short-sighted, as Parafield sits on Highway 1 and the northern train line, the latter carrying The Ghan (to the Northern Territory) and the Indian Pacific (to Sydney).  Why! Either a short, scenic walk, a shuttle or a personal chauffeur could take you there. Only a little fog in winter, as we are on the plains.

Did I mention nearby coast? Only 15 minutes by car and you are at Semaphore Beach. Ideal for families, dog-friendly and plenty of fish and crabs, not to mention to the huge range of eateries.

Parafield has the largest population of Filipinos outside of the Philippines and is also home to a Khmer Buddhist Temple, the wall of which we watched being built by hand over a couple of years.

Multi-cultural, as old as the State, with delightful waterways, we have a forest of native trees that lure rosellas to the area all year long. We have sulphur-crested cockatoos in the warmer months but they fly west in winter. 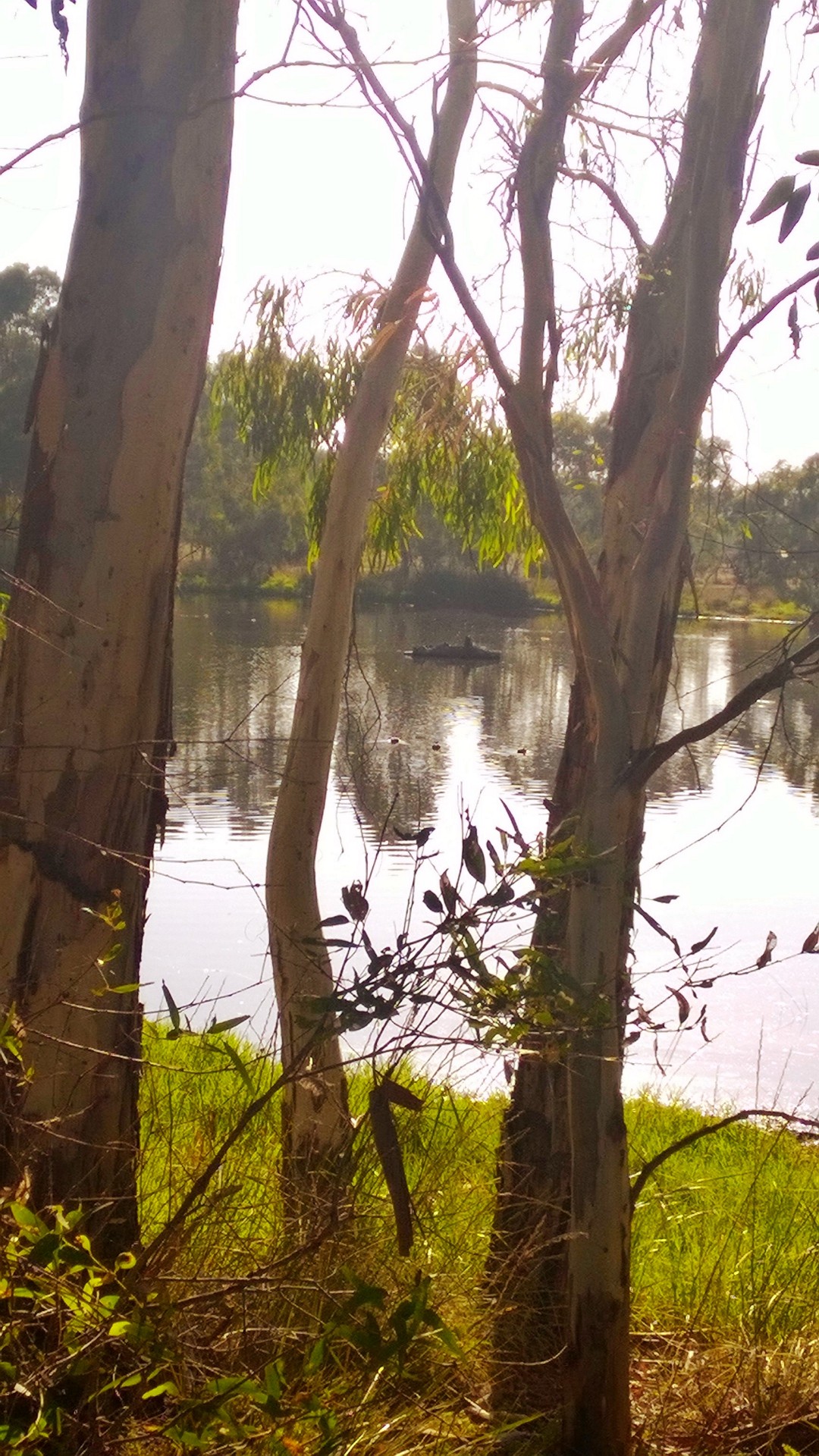 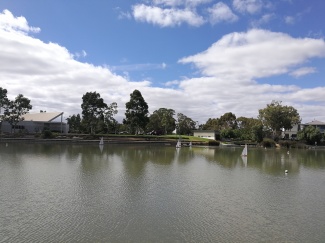 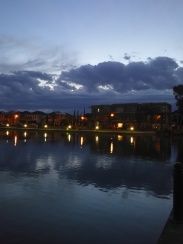