Cape Leeuwin is where the Southern Ocean meets the Indian Ocean, in Western Australia. You do not see any discernible line, or join, at the most south westerly point of mainland Australia. But you will see the lighthouse, and if you take the tour you can have some amazing views of the surrounding area, sometimes through the windows on the upward climb. It was one of these that prompted my entry in this week’s  Photo Challenge: Windows.

With 176 steep steps spiraling upward, each time I got to a window I thought about the lighthouse keepers who had taken this flight, every night and every morning. Between 1895 and 1982 there were three keepers housed nearby.  With electrification, only one was present from then until 1990, when total automation began and no more keepers were needed. It is an impressive tower, 40m tall, with 2m thick walls at the base and 1m thick walls at the top; it stands out on the horizon as you approach. It is the tallest lighthouse in Western Australia. 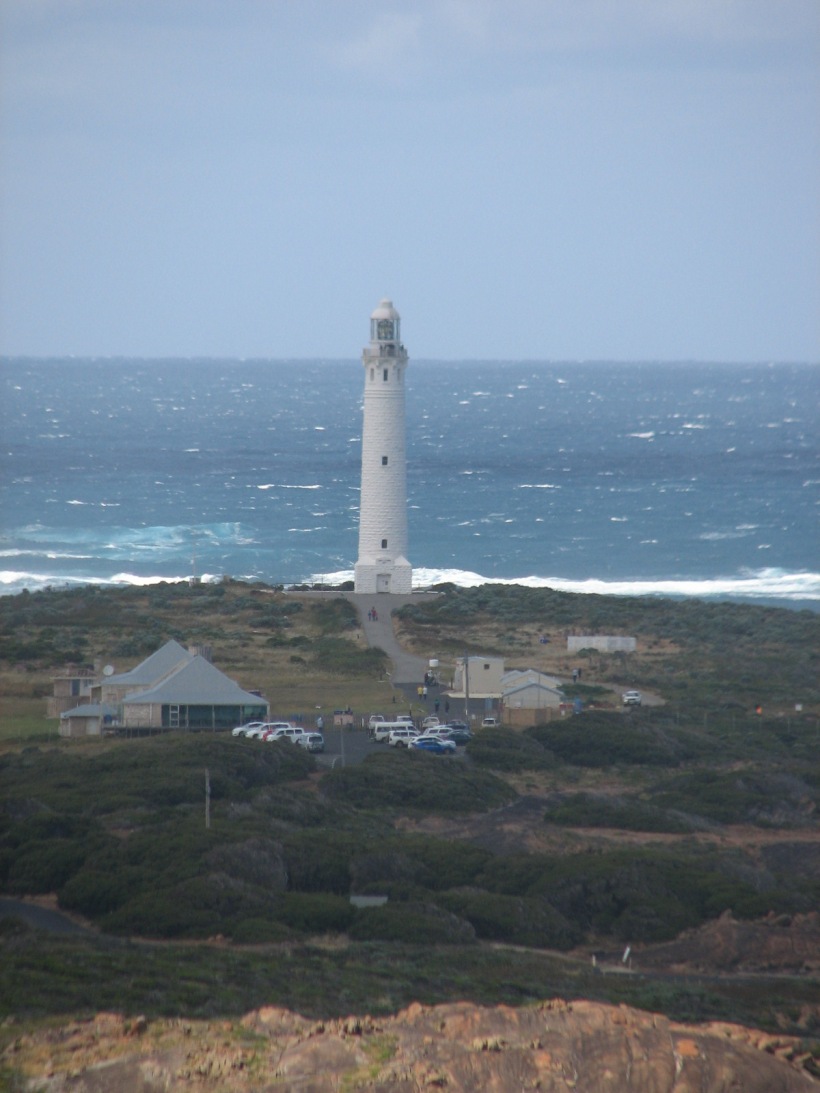 Leeuwin, Dutch for ‘lioness’, is the name of the ship from which sailors charted the coastline as early as 1622. After Australia had been claimed for Great Britain and Matthew Flinders was charting the island, he named the cape Leeuwin, acknowledging the early map makers whose work assisted him. I often ponder those early Dutch explorers and the opportunity lost to them, of colonising Australia.

Well-maintained boardwalks and trails enable you to look around the area and explore. 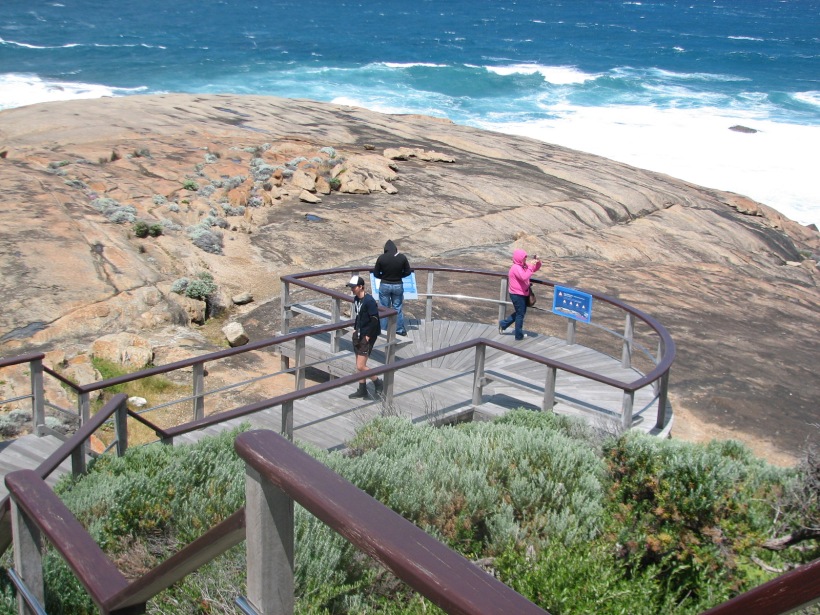 Many have taken photos of the ‘divide’ of the two oceans, trying to see some line or separation. Certainly, the Southern Ocean, also known as the Antarctic Ocean, is very cold and has northward currents. The Indian Ocean is warmer and has different currents, so you’d expect something to be visible at, or near, their joining and I have seen photos where the taker captures some turbulence. The following photo does not suggest anything out of the ordinary. In fact, rocks are sometimes blamed for any odd movement in the water. 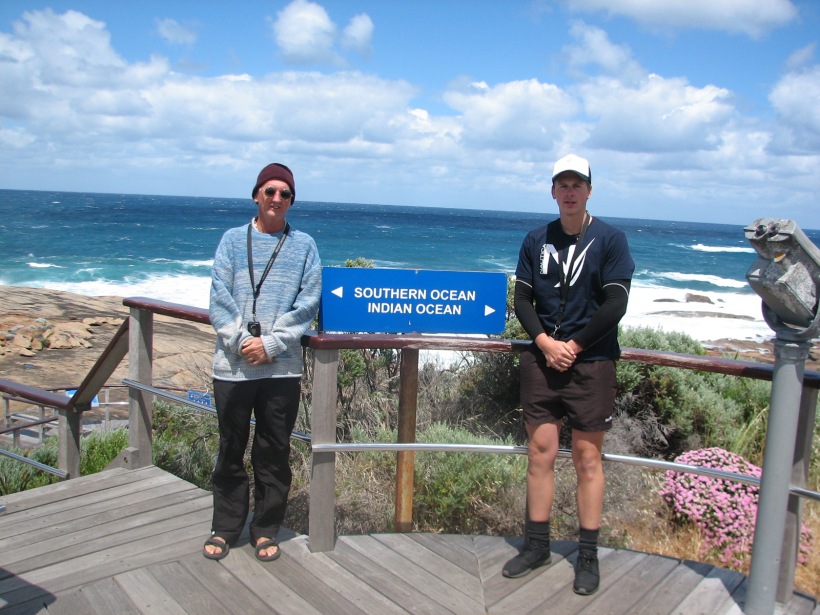 Margaret River forms the background region and there are other lighthouses – Hamelin and Cape Naturaliste being quite famous.  At least 12 ships were wrecked near Hamelin Bay. There are many walks, including a cape-to-cape walk that takes 6-7 days, walking 20-25km per day, which I am told has some stunning scenery and only a short spell of steep track. The region is renown for its wine and surf and is a great place to spend some time. We spent the remainder of the afternoon on nearby beaches, in forests and walking the coastline at Hamelin Bay. 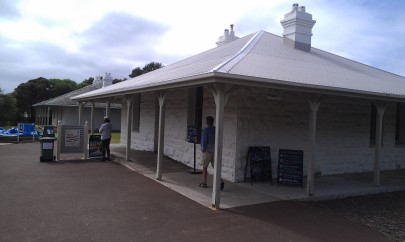 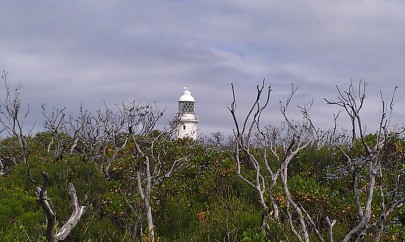 Mark it as an area to visit – an outermost point on the Globe. Take your hat, but tie it down firmly as it is very windy, particularly from the balcony at the top of the lighthouse.

And if you venture up the spiral stairway, pause to look out the windows; you can choose between a couple of oceans or tranquil cemetery.